Often when we get a shell by exploiting vulnerabilities, the shell that we getting is a dumb terminal or not and interactive shell. This means that you cannot ctrl+c when accidently run command such as ping where you need to terminate the process. If you do ctrl+c this not only kills the ping process, but also your shell. ¯\_(ツ)_/¯

Get victim shell connection from your exploit either reverse or bind shell.

Export some vars to the victim shell session. The best is to check your local terminal $TERM vars so that it same on the target terminal session.

Export that value on the target shell session.

On your local terminal, check for terminal rows and columns.

what you need to take note here is the current terminal rows and columns which is for me rows 24 and columns 103. You might be different.

On the victim shell, fork the shell to background by pressing ctrl+z and you'll bring back to your local terminal.

Execute the following command to set the terminal to echo the input characters so that it catch by the victim terminal session. Follow with the command fg to bring back the victim shell to foreground.

After that, your cursor might be somewhere on the middle of the terminal, type reset to reset the victim terminal session.

Your victim terminal is now interactive, but it is not done yet. You need to specify the "new" terminal with rows and columns to make it display properly.

Now you're happy with the fully interactive shell on victim. 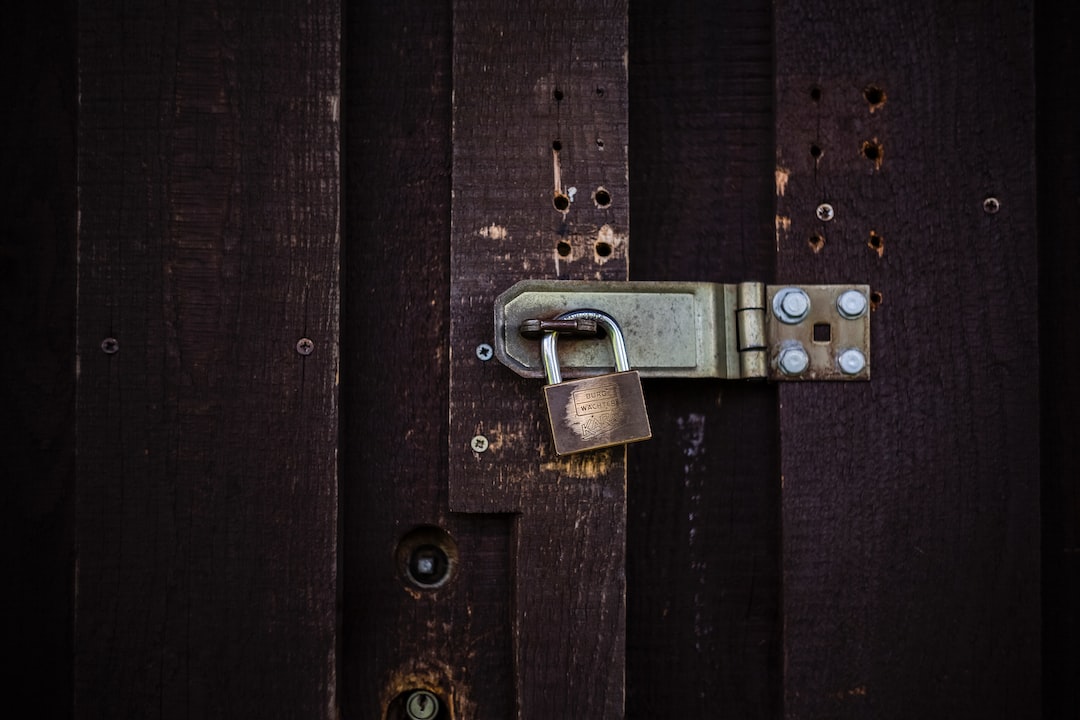 If you ever encounter with restricted shell environment (such as in CTF), this can be bypass using some of the following method. Before we get into how to bypass it,

This post helps you better understanding on the vulnerability and ways to exploit by guiding you to write your own exploit python script and how to use pre loaded Metasploit exploit.